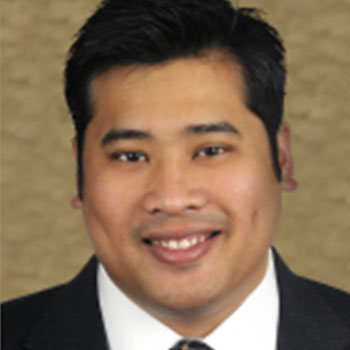 Vacharaesorn is a proud native of Bangkok, Thailand. He is the second son of His Majesty King Vajiralongkorn (Rama X) of Thailand.

Vacharaesorn is a corporate and commercial attorney based in New York City. Throughout his career, Vacharaesorn has focused his area of practice on risk avoidance, corporate structuring and commercial litigation. He provides comprehensive guidance to multinational corporations seeking to do business in the United States, including the establishment of subsidiaries, establishing commercial partnerships and joint ventures, and developing litigaiton risk avoidance strategies.

Vacharaesorn served as North American Coordinating Counsel for Azimut-Benetti S.p.A., the Italian luxury yacht builder, from 2010 through 2020. He oversaw all commerial, dealership and executive employment contracts, handled compliance, liaised with governmental agencies, and headed-up the litigaiton team. His civil litigation success includes a victory for the yacht manufacturer in a matter involving fraud allegations with alleged damages valued at more than $90 million.

He has received the “Super Lawyer” designation by relevant legal publications every year form 2014 through 2020.

Beyond the practice of law, Vacharaesorn devotes his time to the Thai communities abroad—devoting his time, strangth and resources to assist the Thai diaspora, and making sure those in need are heard. He leaises with governmental agencies, individual ministers, high level contacts and various NGOs to achieve desired goals. He also serves as a chairman of a charitable organizaiton that provide college scholarships to deserving Thai students studying abroad.