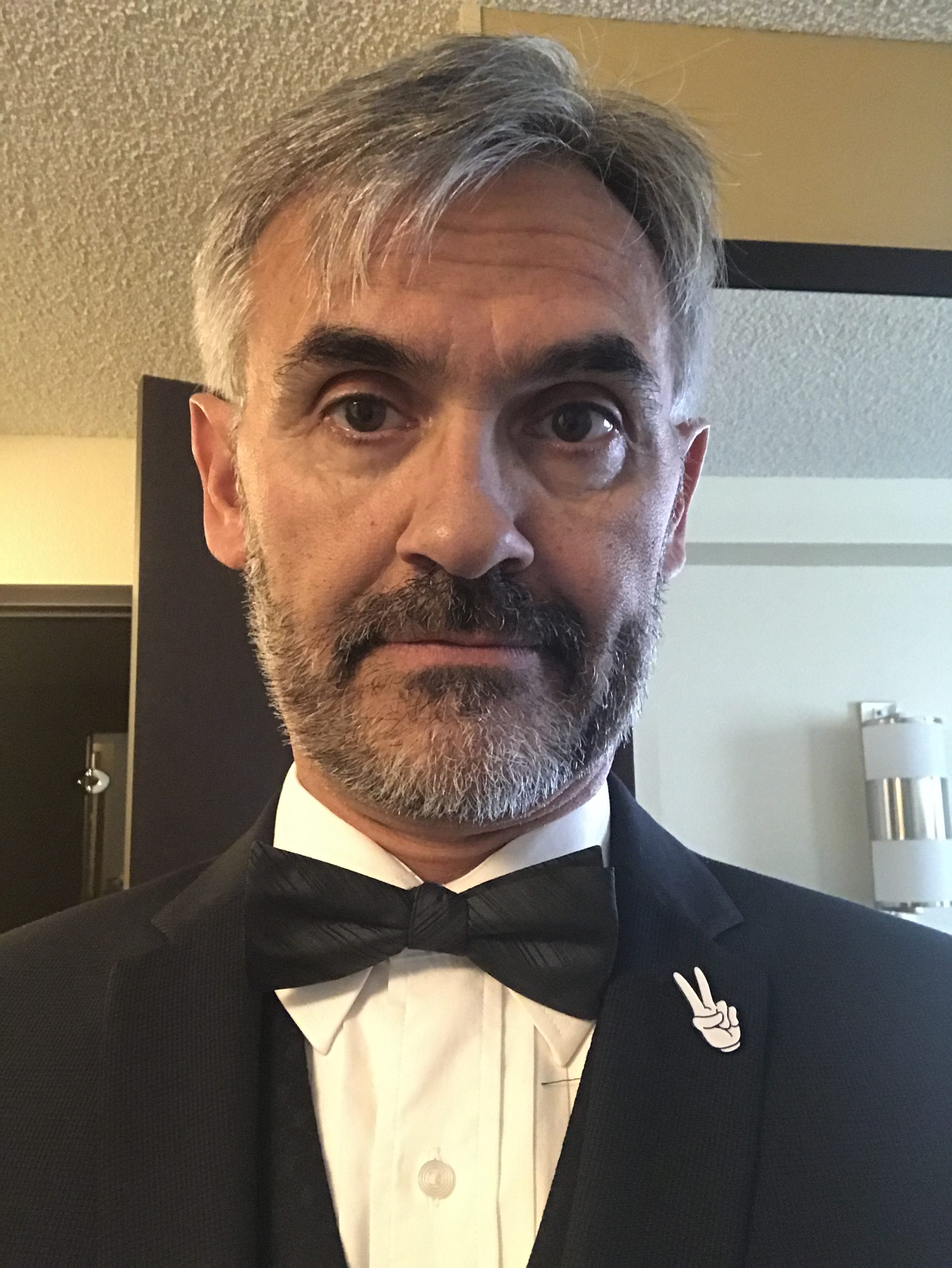 Glenn Plantone attended Paul Smith’s College in New York where he majored in Hotel Administration.  He was lucky enough to work and play during the Winter Olympic games in Lake Placid, NY during his Freshman year of college.  After obtaining his associate degree there, he moved on to Las Vegas to attend the University of Nevada Las Vegas.  Glenn has been gainfully employed since he was 15 years old and not only worked full time during college but paid his way through 4 years of higher education.  After graduating with his bachelor’s degree in Hotel and Restaurant Management, Glenn worked in the hospitality industry for the first 5 years out of  college working his way up the ranks to General Manager of a Bennigans Restaurant in Fort Worth, Texas.  He then moved on to open his own housewares company where he grew and progressed all while getting married and divorced, raising his young son as a single dad and stashing away some money each year so that he could eventually begin investing in Real Estate.

As Glenn matured and grew, he remarried, started a family, and began his real estate career as a property investor. His tireless search for the best locations in which to purchase real estate and his diligence in seeking out investment opportunities attracted quite a number of followers. Other investors began to seek out his opinion and Glenn found himself conducting buying tours all over the U.S.  He continues to purchase property and land all across the U.S.

After the real estate bubble burst in 2008, Glenn soon realized that the next hot spot for investing would be that very area that was hit the hardest by declining home prices…Las Vegas, NV. Glenn moved to Las Vegas in 2004 and obtained his realtor license that same year. It didn’t take long for Glenn to become one of the top performing agents and investors in the area. In fact, Glenn was ranked as the #4 highest volume Buyers Agent in all of Las Vegas in 2012.

Glenn attributes his success to building a team that consistently focuses on serving the needs of their clients.  His background as an investor helps too. As an owner of over 30 rentals himself, Glenn still considers himself both an investor and a Broker. He remains committed to helping his clients achieve success…whether that is finding the perfect investment or the perfect first home.

Glenn has successfully invested in and brokered in many different areas of real estate including bulk deals/multifamily/short sales/foreclosures/HOA foreclosures/trustee sales auctions/other auctions/ high rise condos/ manufactured housing (mobile homes), land and assemblage, and commercial.  Glenn has flipped over 400 properties over that last 15 years. He always likes to stay one step ahead of the competition by watching for trends in the marketplace to spot opportunities before the masses jump on board.

In addition to his extensive real estate portfolio, Glenn has also dabbled in a few other businesses including a restaurant and adult day care.  Both have been sold off and Glenn is now solely focused on his real estate business. He is currently married with 4 boys ranging from 19 – 31 years in age.